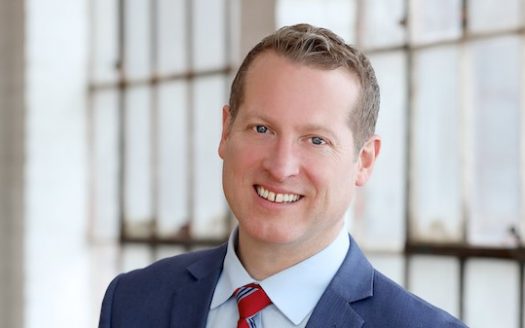 Douglas Harris joined Results Commercial in 2017 and will complete his CCIM Certification in 2019.  Doug helps clients sell, buy and lease properties that will be used for business & investment purposes.  He began his full-time career in real estate in 2013 after moving to Minnesota from Los Angeles in 2009.

Prior to working in the real estate industry, Doug spent 15 years in Los Angeles & New York in the film industry. Positions included Head of Production Finance at The Weinstein Company, plus time working at Miramax Film Corporation and Capitol Films.  Doug has a BA from Rutgers University, NJ where he studied Broadcast Journalism and at City University in London, England.

When not working, Douglas spends all his time with his wife raising their son and cat.

Register here! Forgot Password? Back to Login Return to Login